P. ramorum Werres, De Cock, & Man in’t Veld (2001) appears to be an exotic species introduced from an unknown origin to Europe and western N. America in the mid-1990s, likely on nursery plants (Mascheretti et al. 2008).  In California and southwest Oregon, the pathogen spread to native oak and tanoak forests, where it causes lethal stem cankers (sudden oak death).  Between 30-45 million trees have been killed. In Europe, where nurseries in over 20 countries reported P. ramorum, the disease on trees was limited to isolated stands of beech and oak associated with infected rhododendrons.  In 2009, the pathogen began causing widespread mortality (sudden larch death) on Japanese larch timber plantations in the UK (Brasier & Webber 2010).  International, national, state and county quarantines are in place to prevent the further spread of disease with nursery plants and to contain the infestation in forests. P. ramorum is unusual among forest Phytophthora species for its wide host range and infection of aerial plant parts. 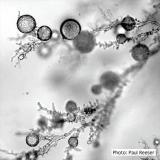 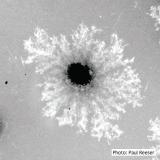 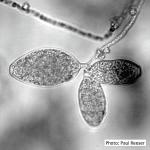 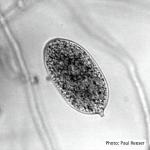 Table 1. Characteristics of clonal lineages of P. ramorum (adapted from Grünwald et al. 2009 and others)

Evidence suggests that clonal lineages descended from a sexually recombining population but have been reproductively isolated for a long time (Goss et al. 2009).  Oospores have not been observed under natural conditions despite the concurrent presence of both mating types in nurseries and Oregon forests.   A 7X draft whole-genome sequence (Tyler et al. 2006) and mitochondrial sequence (Martin et al., 2007) of P. ramorum are available. 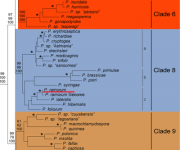 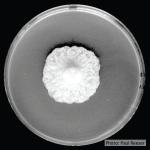 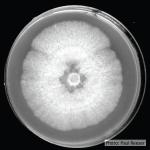 Colony morphology and hyphal characteristics on isolation plates are distinctive.  The abundance of large chlamydospores in combination with clusters of semi-papillate, caducous, ellipsoid sporangia formed on the surface of the agar may be considered definitive.  Be aware that these features may be seen independently in other Phytophthora species growing on isolation plates.

For more information about Phytophthora ramorum, visit our Disease, Education and Management materials, and Reference sections.